Changes aplenty for the All Blacks after they underwhelmed in Ian Foster’s first sport in cost.

There’s a vastly completely different backline headlined by the return of Beauden Barrett at fullback pushing Damian McKenzie to the bench. Rieko Ioane has had his wings clipped following his unbelievable swan dive blunder. He begins on the interchange bench with Anton Lienert-Brown lining up at exterior centre. Caleb Clarke makes his run-on debut on the left wing with George Bridge struggling a nasty pec harm in coaching.

In the pack, Tupou Vaa’i makes his first begin instead of Sam Whitelock who has not cleared HIA protocols, whereas Dane Coles replaces Codie Taylor as hooker.

In the reserves, there’s a debut looming for Alex Hodgman.

Assistant coach John Plumtree indicated the All Blacks haven’t shied away from critiquing final week’s displaying. “The boys have been pretty hard on themselves around that,” he mentioned. “The reason for that is that they’ve got their standards that they want to bring to any big contest and if those standards aren’t reached, then you’re going to get a reaction like that.”

Head coach Ian Foster is anticipating a response. “It was our first Test together last weekend and while there were some aspects of our game that we were pretty excited about, especially around our set piece, we didn’t get the performance that we wanted, so there has been plenty for us to work on,” he mentioned. “We need to be smarter with our ball and more focussed defensively.” 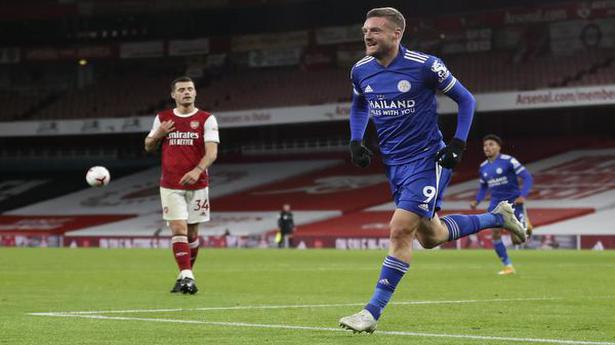